Round 11: Captains & Streamers - The Keeper League 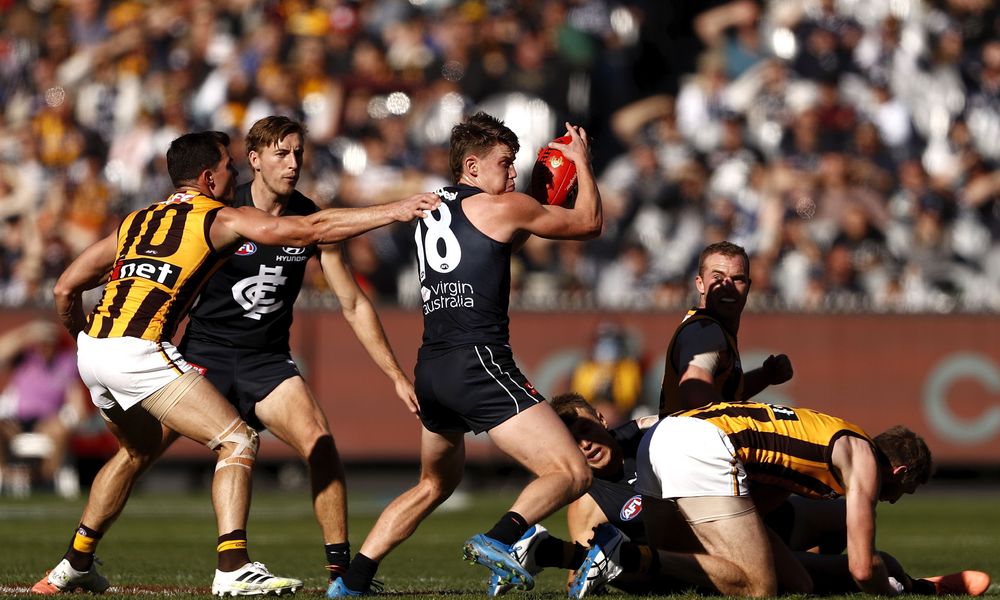 Tom Mitchell is coming off a score of 133 and this week he comes up against Gold Coast, a team he averages 130 against. When he played the Suns in 2020, he scored 144 points.

Sam Walsh is fast turning into a must have Fantasy player in all formats. This week he plays Sydney, a team he averages 116 against. Last time they played he scored a remarkable 142 as a second-year player.

Darcy Parish form cannot be ignored, averaging 130 from his last three games. This week he plays a still undermanned West Coast. Last time they played Parish notched up a score of 116.

Zach Merrett averages 107 against West Coast and 100 at Optus Stadium. To top those great stats off, he scored 132 against the Eagles in the corresponding fixture of 2020.

Jack Steele comes up against North Melbourne this weekend, who he averages 108 points against. He is averaging 112 from his last three games and scored 102 on North last season. He had a quiet game against the Bulldogs, but I expect him to bounce back this week.

Jack Macrae only averages 99 against the Demons, who have restricted Fantasy scoring this season. However, coming off 153 points on the weekend and averaging 120 for the season, Macrae gives owners an easy VC option.

Clayton Oliver was my favourite Demons selection of the Friday night loop options. Like Melbourne, the Bulldogs have restricted fantasy scoring this season, but Oliver off the back of 155 with a three-round average of 122 can’t be ignored.

James Cousins has been a shining light for Hawthorns young mid brigade. This week he comes up against Gold Coast, a team he scored 114 on when they last played.

Jamie Cripps returns to the flat track of Optus where he comes up against Essendon. Cripps averages 86 against the Bombers and scored 110 on them last year.

Alex Neale-Bullen is averaging 83 from his last three games, has a tough match up against the Western Bulldogs this weekend. With the Friday night game, he gives coaches a loop opportunity for their forward line.