Round 13: Captains & Streamers - The Keeper League 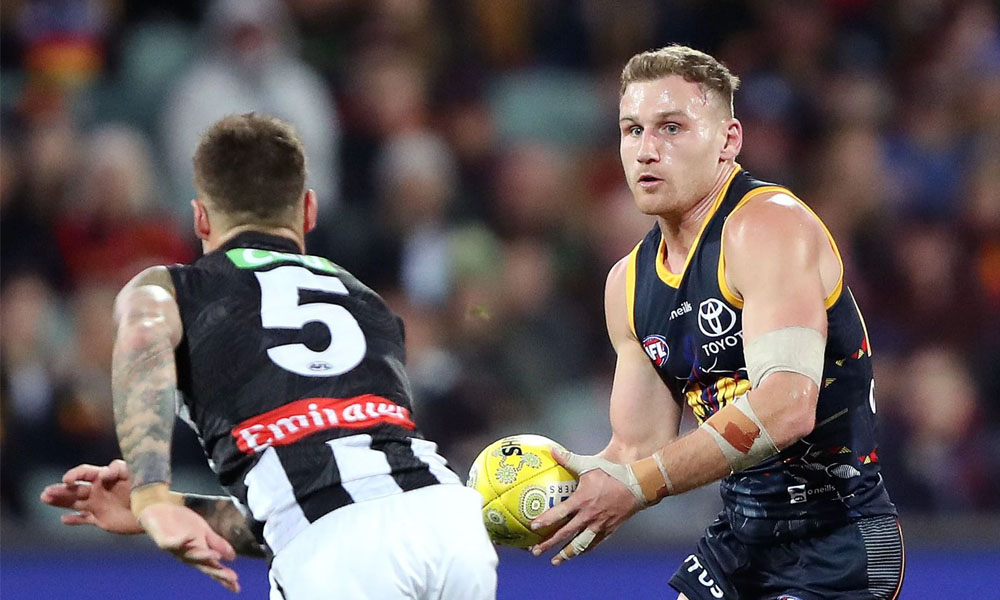 Max Gawn averages 93 against Collingwood, however the Pies are still without Brodie Grundy. The game is being played at the SCG, a venue where Gawn averages 128.

Clayton Oliver comes up against Collingwood this week. The Pies don’t have a genuine tagging option and I expect Oliver to bounce back after a quiet game against the Lions. Oliver had 102 on the Pies in their last meeting and is going at 118 from his last three.

Rory Laird averages 96 against St Kilda and is coming off a score of 131. In addition, St Kilda will be without one of their run-with options in Seb Ross.

Tim Taranto comes up against North Melbourne this round, a team he scored 156 points on previously. In addition, Taranto is averaging 125 from his last 5 making him an excellent Captain option this week.

Mitch Duncan is set to return on Thursday night, he is averaging 118 from his last five games. He averages 94 against Port Adelaide and scored 122 on them in last year’s Final.

Touk Miller will face a battered and bruised Fremantle this round, fresh off the bye I expect him to beat his average of 117.

Andrew Brayshaw will attend nearly every centre bounce this round with Nat Fyfe’s shoulder injury. Brayshaw is averaging 111 from his last three and 100 for the season.

Lloyd Meek is a certainty to replace Sean Darcy and is coming off a score of 104 in the WAFL, where he has averaged 93 points. This week he’ll face an underwhelming Zac Smith.

Tom Doedee averages 87 against St Kilda and had a 110 against them last season.

Alex Neale-Bullen has been a perpetual streamer this season, he averages 84 against Collingwood and had 80 on them in their last match up.

Jake Lever should have a field day as the intercept marking option against Collingwood. Against weaker forward lines, Lever has had scores of 87, 94, and 86. However, teams have recently been putting attention into him so it may prove to be a risky option.

Tom Papley averages 76 against Hawthorn and is averaging 78 from his last three games. He has the Friday night game which gives owners the perfect forward loop option this round.