Round 14: Captains and Streamers 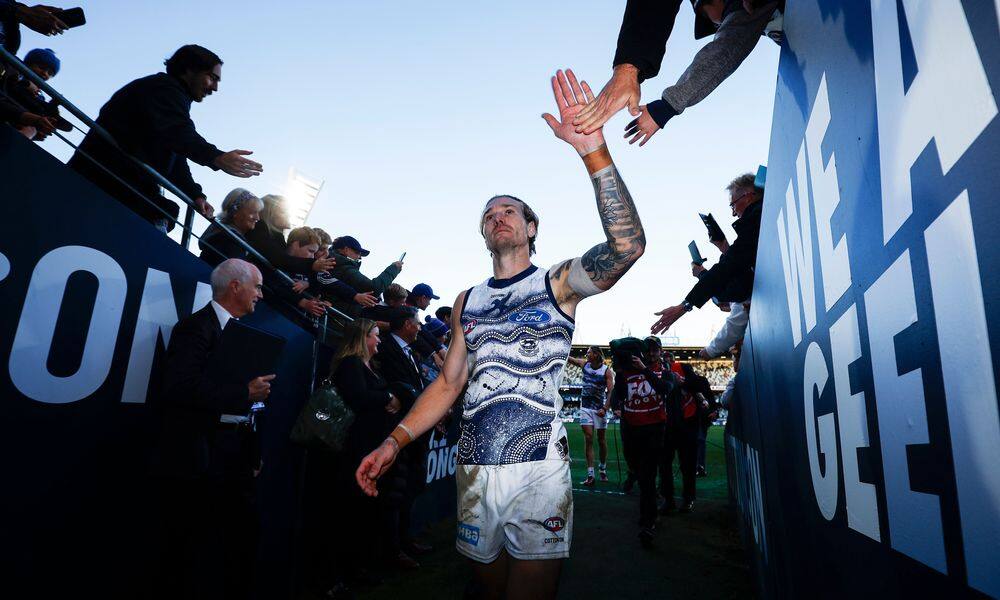 Tom Stewart won’t miss a game post concussion due to the fortune of the Geelong bye. The Cats play the West Coast Eagles on the expanses of Optus. Stewart averages 94 on the Eagles and scored 101 against them in 2021.

Adam Treloar could be a benficiary of Bailey Smith’s absence with a bump in midfield time. Treloar averages 98 against Greater Western Sydney and 115 on them in Round 6 last season

Cam Guthrie has had a slow start to the season however has returned to form averaging 113 from his last three and 105 from his last 5. Coming up against the West Coast Eagles I think Guthrie will continue his run of form.

Lachie Whitfield is coming off a season high 130 last week and the coach looks to be playing him back in the midfield. Whitfield averages 96 against the Western Bulldogs but this average is skewed by an injury effected 10 against them when they last met.

Brad Crouch is edging toward being to good for this article! He is averaging 111 from his last five games with five scores of 110+ this season. The Friday night game makes him a great VC Loop option this round.

Patrick Cripps had an amazing start to the season, with five scores over 120 in the first eight rounds. However he has only scored 100+ once in the last four weeks. Cripps did score 112 on Richmond in Round 1 and averages 95 against them.

George Hewett is another Blues midfielder who has relished increased time on the ball. He is averaging 101 and has four scores of 110+ this season.

Zach Merrett gets one more opportunity to show he still has ‘fantasy pig tendencies’ Merrett averages 102 against St Kilda and scored 121 against them in Round 3 of 2021.

Lachie Ash is a call purely based on his previous score. Ash had a 146 on the Western Bulldogs last year and I can’t look past that! Hopefully McVeigh plays this kid off halfback where he belongs.

Taylor Walker just enjoys playing against the Gold Coast Suns with a career average of 90 against them. Tex scored 139 against the Suns in 2021 and is a safe 75+ at the moment.

Mark O’Connor faces the West Coast Eagles this week who we all know have leaked points. O’Connor averages 69 against the Eagles and had 88 on them last year.

Max King is my key forward Friday loop option this week, I have picked him just ahead of McKay. King is one of the hardest forwards to match up again and could really get hold of Laverde this week.