Round 18: Captains and Streamers 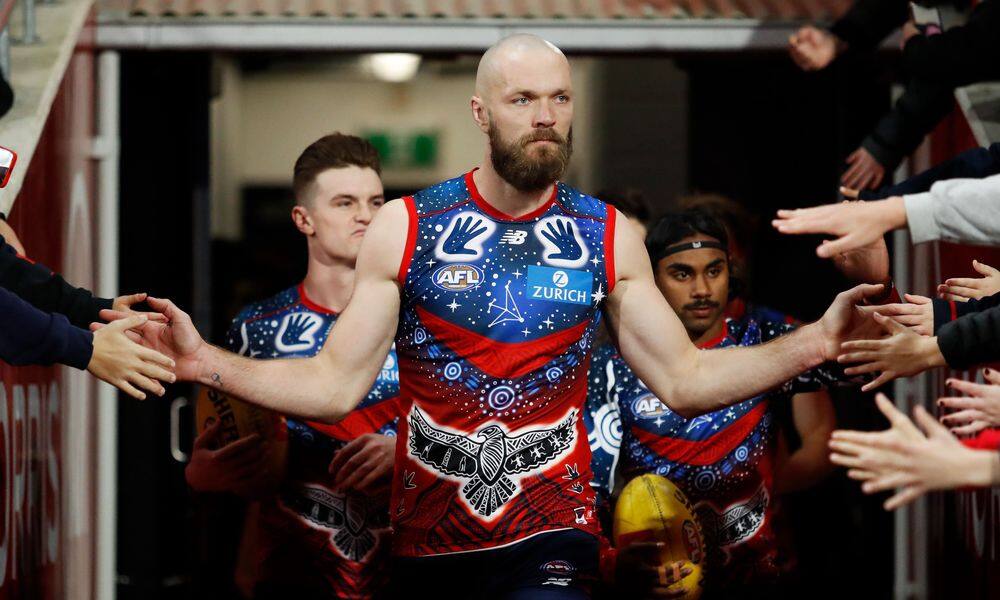 Zach Merrett is now averaging 124 points from his last three matches, the Merrett train has officially got back on track. Merrett averages 107 against the Gold Coast Suns and I back him to continue on his 100+ ways.

Max Gawn is coming up against a Port Adelaide side with no ruck options. Gawn already averages 100 against Port and had 140 against them in Round 4.

Christian Petracca is averaging 115 from his last three. This option presents him the opportunity to take the mantle from Oliver however he may also cop a Willem Drew tag.

Josh Kelly is averaging 111 from his last three games and he averages a healthy 100 against the Brisbane Lions. This average includes the 120 he scored against the Lions when they last met.

Brad Crouch doesn’t have a great record against against the Western Bulldogs, but is averaging 104 from his last three. The risk versus reward factor makes him a good Friday night loop.

Marcus Bontempelli had 138 points on St Kilda in Round 10 last year. He hasn’t been setting the world on fire lately but is averaging 107 from his last three.

Another week and Tom Liberatore presents as an ideal loop option again. Averaging 104 from his last three and had 109 on St Kilda last season.

Jack Sinclair has had a breakout season and is relishing his time on the halfback line for St Kilda. Sinclair had 101 against the Western Bulldogs last time they met and is averaging 107 from his last three.

Jack Crisp will be looking to feast on the Adelaide Crows on Saturday afternoon. Crisp had 126 on the Crows in round 2 and could easily do it again.

Jeremy Howe is a fallen premium but he does average 80 against the Adelaide Crows and had a 96 against them in round 2.

Luke Jackson is flagged for increase ruck time this week with Gawn to spend some time forward. As flagged earlier in my article, Port Adelaide are going in with no ruck.

Marlion Pickett comes up against North Melbourne this week and is going at 84 from his last three games. Pickett has only played North once for a return of 89.

Max King could really dine out on a Western Bulldogs backline lacking in competent key position defenders. King is a Friday night loophole option that could go 100+ if he kicks straight.

Blake Hardwick comes into my article this week due to some recency bias. Hardwick had 124 last round and has the fantasy friendly West Coast Eagles match up this week.