Round 19: Captains and Streamers 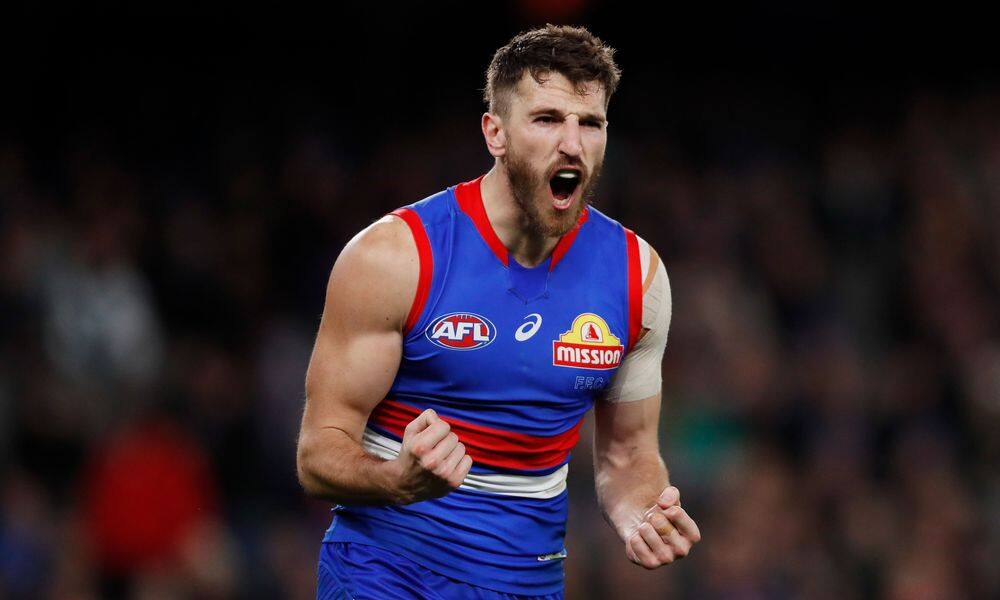 Jarryd Lyons is getting a ‘time to lift’ mention this week after a very flat month of football. Lyons averages 106 against the Gold Coast Suns and had 128 against them earlier this season.

Tim Taranto comes up against Carlton this week and I expect him to be deployed in the middle with Josh Kelly missing with concussion. Taranto averages 100 against the Blues and is going at 104 from his last three.

Marcus Bontempelli has returned and is averaging 114 from his last three propped up by a whopping 140 last week. The Bont averages 95 against Melbourne and had 100 against them in Round 1.

Mitch Duncan has hit a rich vein of form averaging 120 from his last three games and averages a very respectable 91 against Port Adelaide.

Adam Treloar has spent some time at half back over the last two rounds in Caleb Daniel’s absence. If that role continues this week he could go ham against Melbourne who leaks points to defenders.

Jayden Short‘s record against Fremantle isn’t stellar but with a Friday night game, he makes for a great vice-captain loophole option. Short is averaging 100 this season and 96 from his last five.

Will Brodie is averaging 98 points from his last five games and hasn’t missed a beat since Fyfe’s return. Richmond leak points making Brodie a smokey VC option this week.

Jy Simpkin is averaging 105 from his last five games and has become a consistent performer in the North Melbourne midfield. Simpkin only averages 80 against the Hawks but he did notch up a 116 against them in Round 1.

Luke Davies-Uniacke is in career-best form going at an average of 127 from his last three games. The kicker is that LDU put up an impressive 127 against the Hawks in Round 1.

Dylan Moore is this week’s smokey’ VC loop option and it’s based on recent form and his increased midfield use. Moore is averaging 108 from his last three games and had 111 on North Melbourne in Round 1.

Jaidyn Stephenson is a guy who has fallen off the fantasy map this season, but he had a 90 last week after spending time on the half-back flank. His early game makes him a loop option.

Trent Cotchin averages 91 against Fremantle and scored 99 against them in season 2021. The Friday night game gives owners the option of looping him in should he score well.

Robbie Fox is not a household fantasy name but with scores of 94, 87 and 110 in his last month of footy and an easy match-up against the Adelaide Crows he is commanding a spot on the field.

Charlie Cameron averages 77 against the Gold Coast Suns and scored a very stream-able 97 in the Q-Clash earlier this season.

Isaac Quaynor missed last week’s game but should be an inclusion this week. Quaynor averages 81 against Essendon and had a respectable 78 against them on ANZAC Day.