Round 2: Captains, Streamers, and Loopholes - The Keeper League

Round 2: Captains, Streamers, and Loopholes 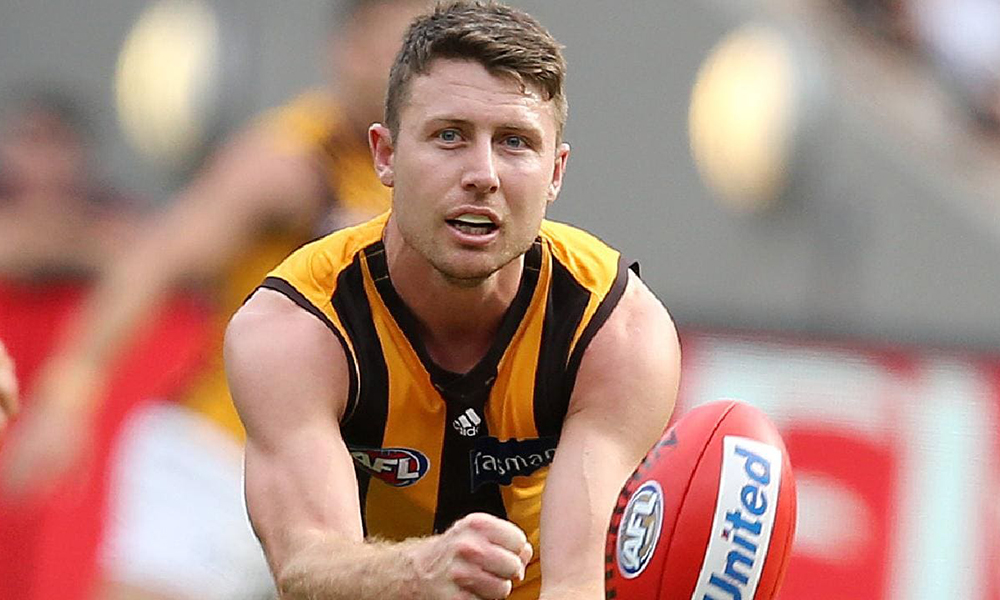 Each week we are going to use our AFL Fantasy Projections (available to members of The Keeper League) to try and find some of the best captain options for your sides.

Every week there are some very obvious captain options, but we’ll try to dig a little deeper to find less popular options due to the widespread nature of players in keeper leagues.

Luke Shuey tops our projections list this week. He comes off a hot first round scoring 116 against Melbourne. This week he plays the gold coast where he had 128 points against them last time and averages 106.8 against throughout his playing career. He also averages 107 at Metricon Stadium. We have him projected to score 104 this week with the reduced game time factored in.

His teammate Andrew Gaff also looks to be a good option this week. Gaff averaged 99.6 against Gold Coast and 93 at Metricon, but he had 144 against them last time they played, and we reckon he can back it up.

Dylan Shiel comes up against Sydney this week. Historically he hasn’t scored that well against the Swans, but the last time they played he had a score of 125. With a massive score of 122 in Round 1, we’re looking for Shiel to back this up and continue his form. We have him projected to score 100 points this week.

Brodie Grundy is an obvious choice for this week. He averages 100 points against Richmond and 100 points at the MCG. The only concern is the last time they played, Grundy could only muster up 79 points. With the reduction in gametime factored in, we have him scoring 97 this week against the Tigers.

Liam Shiels is not someone you’d usually consider putting the captaincy on, but depending on how deep your keeper league rolls, he may be an option for some. Against Geelong, he averages 92 points, but the last time he played them he scored 137. Albeit, this was at the MCG and Shiels has never played at GHMBA Stadium before. Coming off a big score of 97 in Round 1, we have him projected to score 95 in Round 2.

We’re not sure if Bailey Fritsch still belongs on the streamers list, but if he was sitting on your bench, you should consider playing him this week. The B/F DPP averages 108 against Carlton and scored a whopping 121 the last time these two teams met. He only scored 42 in Round 1 versus West Coast, but we think he’ll bounce back this week.

Alex Keath is another player who should be considered for a defender position this week. Keath is a good intercept player as he takes a lot of marks and should provide you with some good fantasy numbers. He has played St Kilda once in his career but managed to score 103 against them in that single game. However, he does average 91.5 at Marvel Stadium so this fact also makes him worth considering.

Hugh Greenwood is a player you might have considered benching after his round 1 performance, but I’d be holding him for this week. He averages 95.5 against West Coast and 115 at Metricon Stadium, so he’s definitely worth having in your forward line. Last time he played West Coast he scored 112 points.

Grant Birchall missed round 1 due to injury but should be fit for round 2. He’s worth considering as Brisbane has recruited him to play a specific role in their side, and he averages 83 against Fremantle. He also averages 82.2 points at the GABBA. There’s always something intriguing about players who switch clubs, which often leads to good fantasy returns.

Last on the list is Jake Lever, who plays against Cartlon this week. Whilst he doesn’t have the best record at Marvel Stadium, he does have a good record against Carlton. Last time he played against the blues he scored 99 AFL Fantasy points, adding to his average of 83 points against them.

Each week we will look at some loophole options for the first game of the round and help you decided on some VC options and some players we think are worth moving to your bench to take advantage of the loophole.

Chris Mayne was in form in round one scoring 94 points. The last time he played against Richmond he scored 104 points and has an average of 76 at the MCG. We have him projected to hit the 80 mark on Thursday, which would be a handy vice-captain score considering the TOG restrictions.

We hyped up Jayden Short a lot in the preseason and he delivered in round one, scoring 66 (82 when adjusted for the reduced game time). Last time Short played Collingwood he scored 106 points, so if he’s your only Richmond or Collingwood player, it might be worth putting the VC on him just in case.

The last time Jordan De Goey played Richmond he had 119 AFL Fantasy points. If he could replicate this again, you’d be pretty happy to take that as a captain’s score, so stick the VC on him just in case it happens again.

This is probably a no brainer, but if you have Jack Crisp he’s worthy of using as a loophole player. He averages 88 at the MCG and 82 against Richmond, so expect a handy score if you do decide to use him.

Shai Bolton was great in round one against Carlton scoring 83 points. Whilst Collingwood might be a stronger opposition, Bolton did score 77 points against them last time they played. If you own him, be sure he’s at least on your bench so you can loophole him in if he performs.

It hasn’t been the best 12 months for Toby Nankervis and his fantasy output has dropped as a result. That said, he has a great scroing history against Collingwood, averaging 97 against the Magpies. He also averages 86 at the MCG, so if he’s not your number one ruck, place him on the bench just in case.

He probably won’t be best 22 this week, but if he is, chuck Rupert Wills on your bench. Wills is a low TOG type player, so the shortened quarters should suit his scoring. Last time he played Richmond he scored 95, so lets hope he can get a game to replicate this score and become a handy loophole option.