Round 4: Captains, Streamers, and Loopholes - The Keeper League

Round 4: Captains, Streamers, and Loopholes 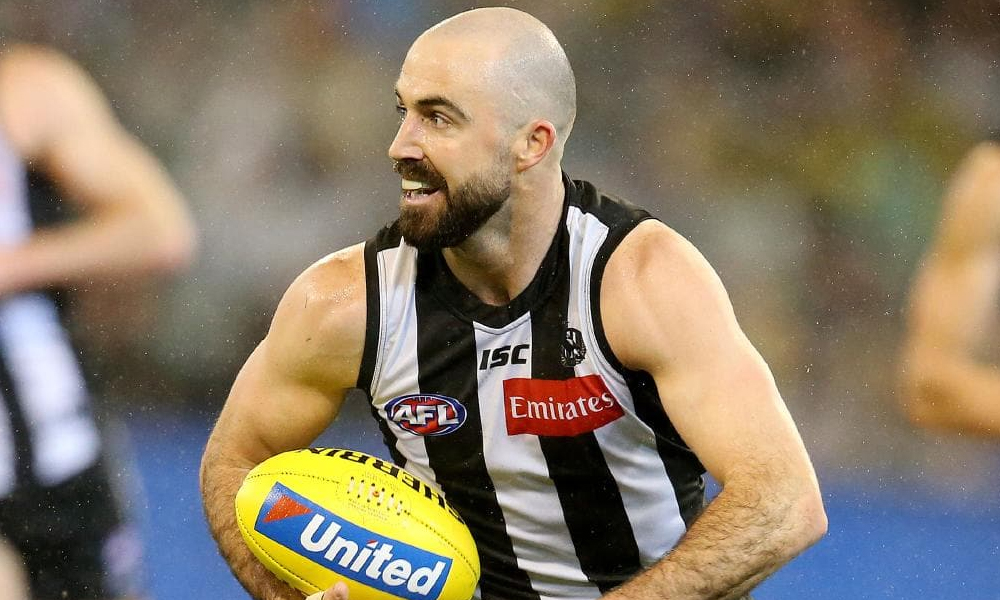 Round 4 is upon us so it’s time to take a look at some captains, streamers and loopholes!

Brodie Grundy tops our list again. The ever-reliable ruck pig may not have gone as big as some others last week, but he still put up a very respectable 99 points. This week he plays GWS at Giants Stadium. He last played GWS in the preliminary final last year and had a whopping 164 points. He also averages 120 against GWS in general and 116 at the venue, so expect a big score.

The name on everyone’s lips right now is Lachie Neale, and he comes in at number two on our list. His recent form has been scintillating, averaging 114.3 from his last 3 games. He comes up against Adelaide this weekend, who he doesn’t have the best average against (79.2), but Adelaide has been giving up second-most points to midfielders this season.

Next up is Steele Sidebottom. Whilst he might not be the sexiest name on the list as he gets on with age, he has been a great performer this season so far. He’s currently averaging 105.3 and had 126 points against St Kilda last week. He averages 103.1 against the Giants and 105.5 at the Sydney Showgrounds.

Andrew Gaff is basically the only reliable midfielder at West Coast right now. Their poor form has not hampered his fantasy scoring, averaging 105.3 this season. Last week against Brisbane he had 111. He comes up against Port Adelaide this weekend who he had 115 against last time, but be wary, as Port Adelaide is giving up the fewest points to Midfielders.

Finally, we’re making a big call this weekend with Matthew Rowell and encouraging owners to be brave enough to put the ‘C’ on him. He’s in fantastic form scoring 104 last week against the Crows and comes up against Fremantle this weekend who are giving up the seventh-most points to midfielders. He looks like he suits this shortened style of game and hopefully, he continues his good form this weekend.

Tom Cutler is a player that’s probably sitting on your bench right now after his first two performances of the season, but he’s worth considering this week. Essendon comes up against Carlton this week who he averages 80.2 against. He also had 142 against Carlton the last time he played them. There’s talk that he could play McKenna’s role if he is suspended this week, so make sure he’s on your field if you’ve got him.

Cale Hooker isn’t someone I’d usually recommend fielding, and in fact, I’m not actually going to recommend taking him out of your reserves unless you are really desperate. But he does have a great scoring history against Carlton (for his standards). He averages 72.9 against the Blues and had 116 AFL Fantasy points the last time these teams met. He’s one to consider if you’re desperate.

Trent McKenzie is another player I’d recommend playing this weekend. He’s been in great form playing as a key defender mopping up in the back lines. He scored 72 last week and is averaging 69.3 for the season. He averages 71.2 points against West Coast, so hopefully, he can continue his form this week.

We’re looking forward to seeing Harley Bennell lining up again this week after his match was postponed in round 3. He has a great average against Geelong (99.5) and has great historical figures at the MCG, averaging 98.4 at the venue.

Rupert Wills is a player I fancy in these shortened games, as he’s a great PPM scorer but doesn’t have the tank to run out full games. So the shortened quarters should aide him. He returned to the Collingwood lineup last week and scored 57, but this week he comes up against GWS who he averages 84 against. If he holds his spot he’s one to consider.

It was tricky to come up with some vice-captain options aside from the superstars in this game, but I like the look of three players in particular.

Isaac Heeney had a good week in round 3, scoring 86 points. He comes up against the Bulldogs this week who he averages 82.4 against. He also averages 85 at the SCG, so factor that into your calculations. Last time these two teams met, Heeney scored 85 points, so if he can replicate that it will be a handy vice-captain score for loopholing.

Caleb Daniel is another player I’d consider putting the ‘VC’ on. He loves playing on the SCG, a venue that he averages 92ppg at. He also had a great score of 86 last week, so going on form he could be a good option.

Tom Papley is another player I would consider. He averages 78 against the Bulldogs and scored 92 AFL Fantasy points the last time these two teams met.

For the bench, options there’s a few options worth looking at.

Lin Jong averages 71.3 against Sydney and scored 79 against them last time they played. However, his scoring hasn’t been huge over the first few rounds and we only have him projected to score 54 points this week.

We’re hoping Sam Lloyd can bounce back from a slump and replicate some of the numbers he was scoring last year. Last time these teams met, Lloyd scored 92 AFL Fantasy points to go with his average of 79.8 against Sydney.

Last on the list is Lewis Taylor who averages 76 against the Western Bulldogs. He also averages 66 at the SCG. However, last time these two teams met he could only manage 37 points, so tread carefully.