Round 6: Captains & Streamers - The Keeper League 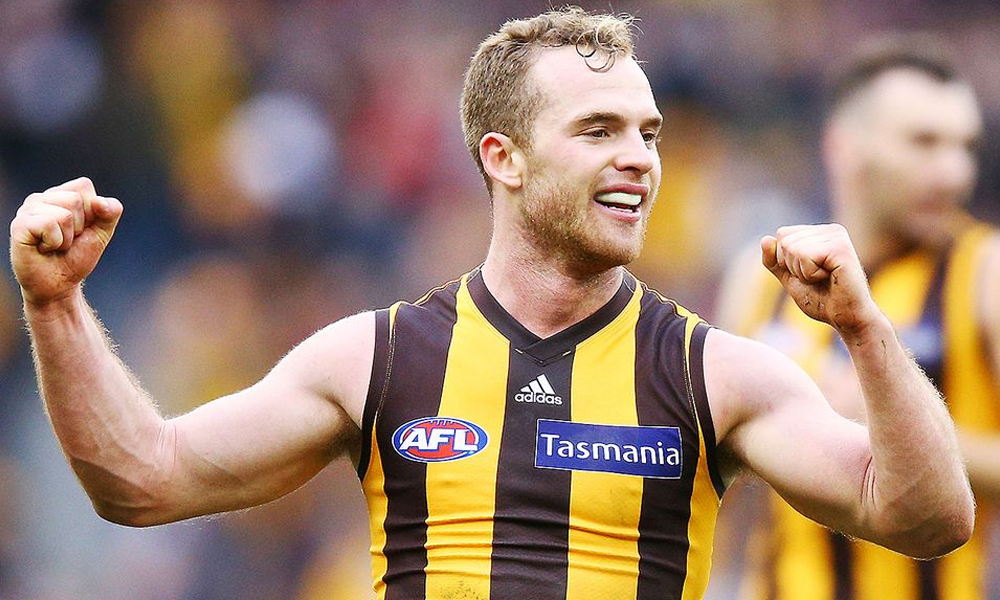 Brodie Grundy tops the list again, coming off a score of 120 against a quality ruckman in Nic Naitanui. This ANZAC Day he may come up against a solo Peter Wright, unless Essendon opt to play Andrew Phillips. The last time these two teams played, Grundy amassed 141 points.

Max Gawn is going to be a mainstay of the weekly captain articles, currently averaging 115 points, off the back of 131 points against Hawthorn. This week he comes up against Richmond, an opponent he has an average of 111 against, with a huge 164 points when last they met.

Clayton Oliver is one of the form midfielders of the competition at the moment. This round he comes up against Richmond, who give up points to midfielders. He also has a healthy average of 102 against the Tigers.

Tom Mitchell is hard to go past this week, coming up against Adelaide, who are still missing some key midfielders. He averages 103 on the Crows, but he is playing at UTAS Stadium this Sunday, where he has a venue average of 131.

Zach Merrett on ANZAC day is a pretty safe bet, especially playing on the wide-open expanses of the MCG against a heavily depleted Collingwood team. Coaches should also take note that Levi Greenwood will miss Anzac Day, so no tag.

This Round there are too many loop options to count, with the Western Bulldogs and Greater Western Sydney playing on the Friday night. Whomever you decide on, I wish you luck!

Jack Macrae has been Mr Consistent this season, averaging 115 from the first five rounds. We haven’t seen one of his high ceiling scores this season, with his best being 135 in Round 1.

Tim Taranto is the number one midfielder at GWS now and has an average of 103 against the Bulldogs. The only flag here is that the Bulldogs have been a tough team to score against over the first five rounds.

Josh Dunkley has a three-round average of 123 and is fresh off a mammoth 151 points. He is impossible to ignore after showing that ceiling.

Hayden Crozier had his first game back last round, scoring 82 against GCFC. He has the Friday night game against GWS and provides a god loop option for coaches.

Mason Redman comes up against Collingwood this round, which makes Redman the perfect stream option. Redman should see a bit more of the ball this round, with Ridley missing.

Bailey Dale has picked up defender status and has a three-round average of 92, cementing himself in a half-back intercept and link up role.

Blake Acres finally showed a bit of form against the Crows last round. With Cerra missing, I expect his midfield minutes to increase. He comes up against North Melbourne this round, a team he scored 121 points on last time they played.

Callum Sinclair will surely be the ruck replacement for an injured Tom Hickey. This round he comes up against a GCFC team without a number one ruck. He scored 81 on them the last time they met.