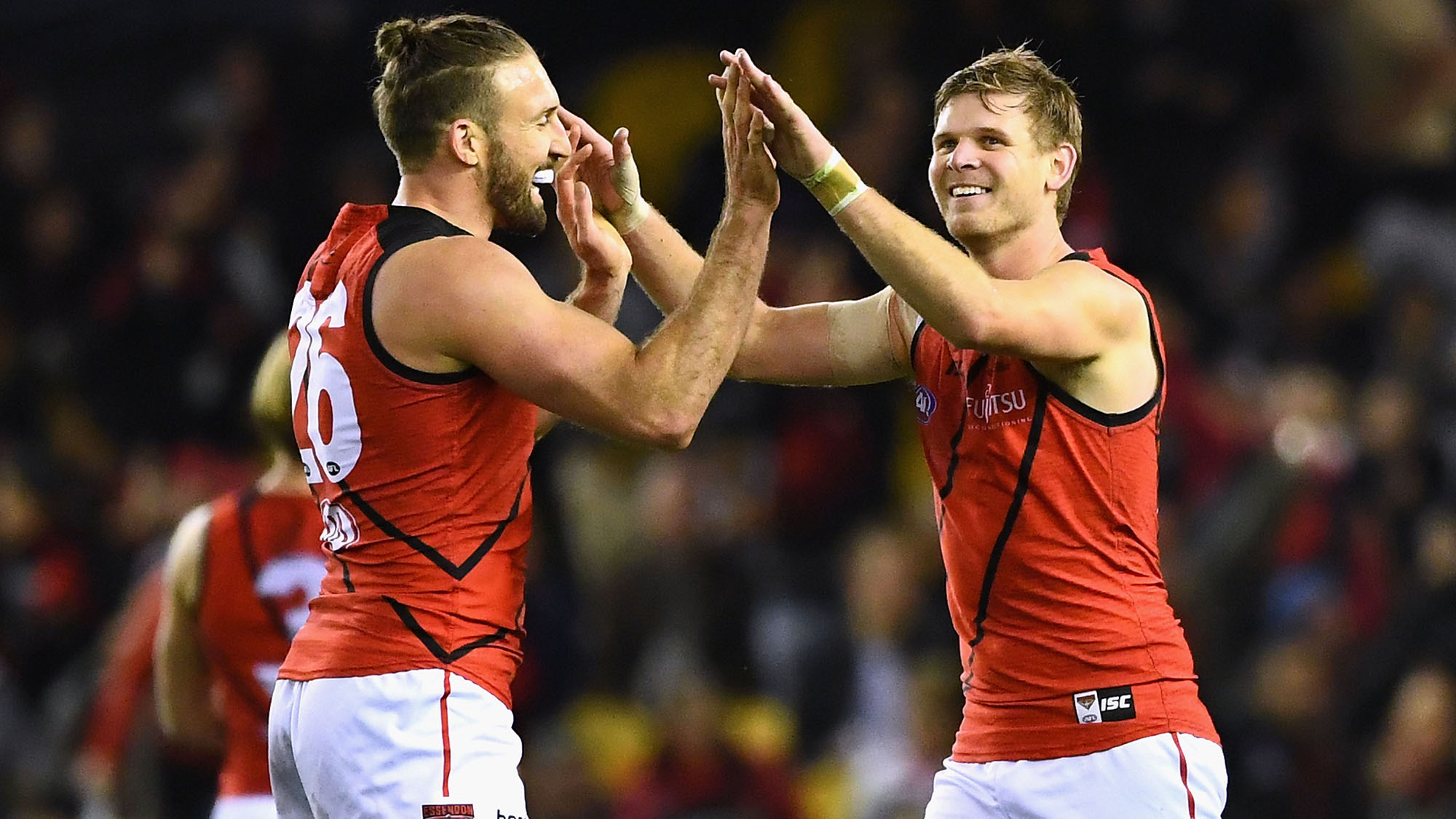 Next up, I’ll be looking through Sam’s list from DT Keeper League as I continue the dissection of everyone’s keeper list in our podcaster’s league.

On paper it looks like the DT Keeper League side will be very strong once again in 2020 with a very dangerous midfield and classy back line.

Sam had a ridiculously strong midfield to pick from and you could have almost made a case for any of his 15 players.

Two of the proven players that he could have kept were Selwood and Polec but Sam’s rationale is hard to argue with.

“Picking 2 out of Polec, Selwood, Hurley and Cutler was really tough to decide.”

“Hurley was picked for positional reasons. Cutler was a versatile option. He has the ability to play back and forward so DPP isn’t out of the question.”

“Polec is a bit too vanilla and can be redrafted if needed. Selwood worth drafting again if the right pick is there to take him.”

After the weekend’s Marsh Series it looks like Tom Atkins might be a touch ahead of Lachie Fogarty but hindsight is a great thing when you lock in keepers ahead of pre-season matches.

Like his midfield, his defence looks mighty strong with guys like Stewart, Dawson, Daniel and Salem back there. I like the fact he backed in Hurley over another midfielder and if we can see 2018 Tom Doedee in 2020, then his back line could be fire!

Two position changes really hurt Sam’s forward line with Daniel and Dunkley losing their status for 2020 which makes it look a little weak on paper.

Macpherson looks like an absolute gun and Ainsworth had a great Marsh Series game on the weekend.

With DeGoey quite injury prone and the big call of keeping Hogan, he’ll need to spend his first few picks strengthening his forward line.

Hogan will be the pick that gets a lot of people talking but Sam was keen to back in the big Fremantle forward.

“I got a lot of feedback saying I should delist him but he’s too good to let go right now.”

Overall, I can’t fault too many of his decisions. Perhaps for team balance, I may have delisted Fogarty and kept someone like Jenkins but in the long term, Fogarty looks a much better keeper option.

Sam definitely has to go hard on forwards early in the draft which isn’t ideal in a year where forwards look scarce.

They might not be the sexiest of players but targeting forwards like Riewoldt, Hawkins, Bruest etc who play each week and are consistent scorers has to be his plan early.

Only holding onto Rowan Marshall, means that he’ll also need to take Paddy Ryder as backup. The good thing about taking Ryder is that he has DPP status which can help out his forward line.

Sam has a pretty young list which is great for him. It means he doesn’t have to worry about succession planning, so as soon as he sews up a couple forwards, he can just draft the best players available.