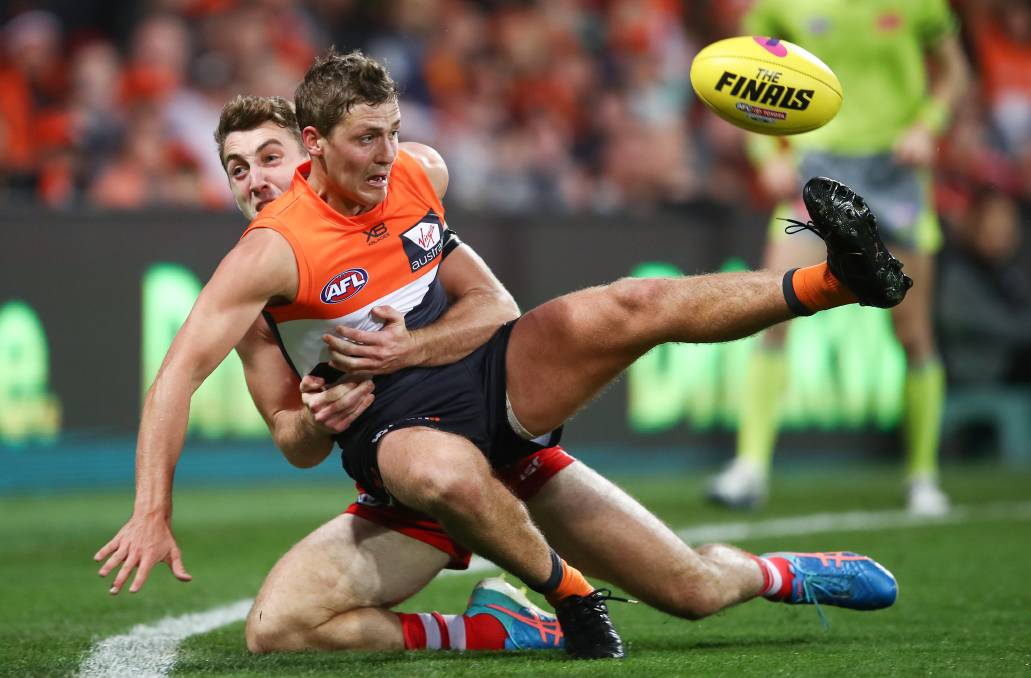 The team with an average age that is younger than a crowd at a Justin Bieber concert belongs to Dos from The Draft Doctors. While there is plenty of talent in his side, will the youngsters be able to handle the pressure in 2020?

Despite having one of the most SEO un-friendly team names, Dos does have a pretty handing looking side. If 2020 isn’t his year, you’d have to think he’s almost going to be a moral to win a flag in 2021 with some of the players in his list.

All of Dos’ selections were pretty straight forward.

Except one. One glaring one.

I can only assume he selected Nick Coffield by accident. We all make mistakes but how can you select Coffield over either Ryan Burton or Mason Redman?

Coffield not only has to break into one of the better back lines in the competition, he also really needs to lift his current average which sits at 60 in the AFL and a miserly 71 in the VFL.

Burton or Redman are both Best 22 and both have much better scoring potential, so his decision to keep Coffield is a real odd one.

I can only assume Redman and Burton are too old for Dos at 22 & 23 years of age.

Thankfully for Dos, he has a good spread of keepers over all lines. This means there isn’t too much pressure to focus on one particular line.

He’ll obviously need to recruit his fifth defender early on as Nick Coffield won’t be much help to him.

As we’ve spoken about previously, there are plenty of decent backs in the pool this year, so he should be fine picking up a 75+ average defender early on.

While his forward line has plenty of potential, it would probably pay to draft a couple Best 22 forwards, especially while someone like Jack Higgins returns to full fitness.

With the news breaking this week that Tim Taranto will miss a few months, he’ll also need some decent midfield cover. In a cruel twist of fate, the injury to Taranto could see his fellow BF#8=GOAT team mate, Jackson Hately get a heap more midfield minutes which means more points for him.

Overall, after shoring up a few starters in his lineup, Dos will have the freedom to select as many Under 21’s as he likes in the draft.

No doubt this will make him a very happy little soy boy.

“The Timmy T injury comes as a brutal blow for the GOATs to start the 2020 season — in what was looking like a guaranteed premiership in year two of the competition.”

“However, the combination of exciting breakout contenders — Brayshaw, English, Constable — together with some of the biggest names in fantasy footy — Lloyd, Docherty, Fiorini — means the lads are still in for a monumental rise up the ladder in 2020.”

“With a quality list build and comfortably the best fantasy coach in the league at the helm — you can expect the GOATs will be $1.20 flag favourites following this year’s draft.”

“Please note: smug overcompensation may be a result of Taranto butthurtedness.”