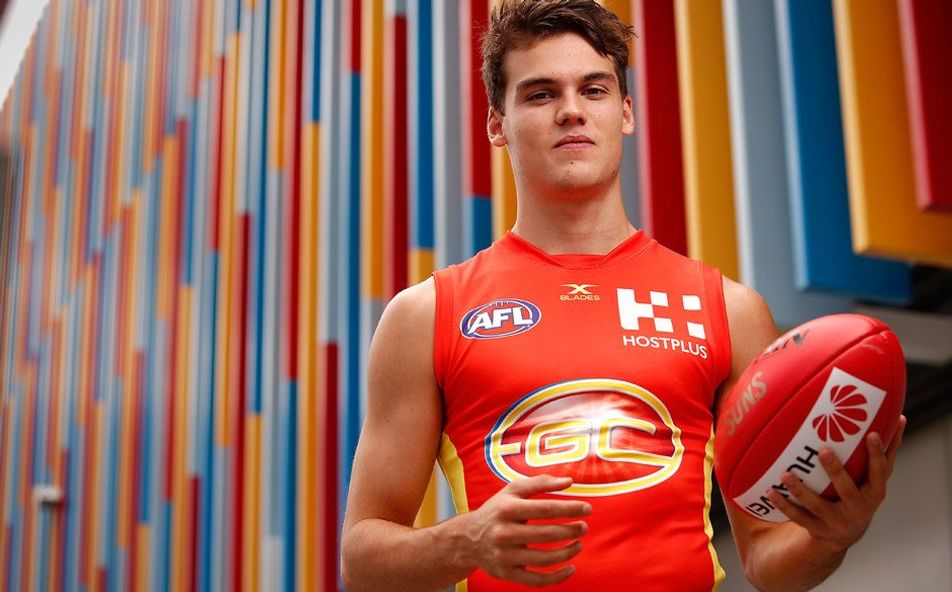 Last but not least, it is my great pleasure to analyse the team of my co-host Heff in today’s article. The Hoofa’s A Grade choked miserably in 2019 but a chance at redemption is almost guaranteed this season.

Despite drafting Zac Williams with his second pick of last year’s draft, Heff actually managed to put together the league’s best side in 2019.

Unfortunately for him, after going 17-3 in the regular season, his side choked and missed the Grand Final.

While that gave me great satisfaction, his keeper list looks mighty fine and another genuine crack at the flag beckons in 2020.

Don’t get me wrong, this list looks mighty fine but Heffy has made some interesting calls here.

Not keeping Bayley Fritsch is potentially the biggest head scratcher of all. The kid has serious fantasy game and he’s a B,F DPP!

In a year where forward stocks are so low, he’s the perfect fantasy swingman and would be a huge asset to any team.

Hamish Hartlett is also a little stiff not to get another contract at the Hoofas. Quality backman are hard to come by and while his body can be a touch unreliable, he is still a very solid fantasy defender.

Heff’s midfield is pretty solid but keeping Jed Anderson doesn’t make much sense to me. The guy is 26, has never averaged more than 78 and North are the worst fantasy team going around.

Anderson has really stolen Fritsch’s spot in my opinion but even if he wanted to keep another mid there are much better options.

Sure there is some risk associated with Brayden Sier but his upside is much greater than Anderson’s. Heck Jye Caldwell even has more upside than poor old Jed.

Heff’s got a solid forward line though and one that looks mighty consistent week in, week out.

Guys like Gunston and Dahlhaus might not be the sexiest options but they will score their 70-80 each week and do exactly what they need to.

Heff needs to get a full complement of defenders, so going after the best back with his first pick or two should be his play.

There is plenty of talent available in the pool with Suckling, Mayne, Atkins and even Burton available there.

Everything else should just be cream for his side after that.

No doubt at some stage Heff will look to add Darcy Cameron and Mason Cox to his side as handcuff options for the Ruck Pig, Brodie Grundy.

The interesting call will be if Heff tops up with older guys and has a genuine crack at the flag or looks towards youth.

Seven of his twenty keepers are 30 or very close to, so does he go down the experience path again or begin to look at rejuvenation?

I know he’ll want to have another crack at the flag. These chances don’t come up too often.

“The Hoofas are out for redemption in 2020. When selecting keepers, we purely looked at total points and which players will score the most this season.”

“We’ll need to pick up a few defenders early, but there are plenty of options available in the draft that we fancy. If we are not playing off in a grand final at the very least, this season will be deemed a failure and heads will roll.”