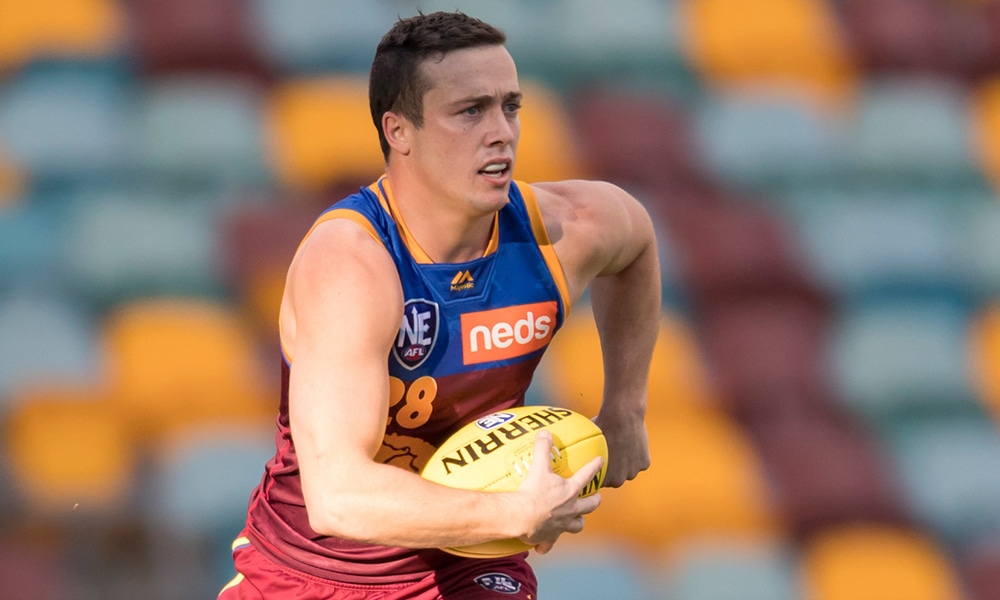 State league fantasy scores give us a good idea of how fringe players perform from a fantasy perspective. We can use this information to identify up and coming fantasy stars to draft in our keeper leagues. Last year, we identified Jordan Dawson as an up and coming fantasy player going by his NEAFL numbers. A few years ago, Tom Mitchell’s fantasy numbers at the state level were immense. Despite not being best 22 at the time, he is now one of the best fantasy performers. Obviously there some players won’t play the same role in AFL, or won’t get a game ahead of other players. I will try not to talk about those players. In this article, I will take a look at NEAFL fantasy scores of 2019 that are likely to be relevant to our keeper league drafts next year.

The NEAFL is probably my favourite league to analyse. There are huge numbers posted in this league. The gap in class between the AFL listed players and the amateurs making up the rest of the league is huge. You may think that this sort of disparity is misleading when it comes to fantasy numbers. In some ways that is true. But it also allows players to play their natural game and show what they can do from a fantasy perspective. With that said let’s have a look at the NEAFL fantasy scores of 2019 and analyse some of the better players in this league.

The first player we’ll take a look at is Corey Lyons, who racked up the points at NEAFL level this year. Lyons was recently delisted by Brisbane but looks like being re-drafted to the rookie list. Looking at his numbers, he averaged 116 AFL Fantasy points this season, going at 30 disposals, 7 marks, 3 tackles and a goal per game. If we look at his scores by round, his bigger games featured 146, 139 and 138 AFL Fantasy Points. Obviously, there are concerns with his place in the team even if he does get re-drafted. Lyons is yet to debut, and with the strength of the Lions’ list, his chances of playing look slim. However, he was named an emergency on multiple occasions this year, showing he’s close. Let’s hope he turns out like his brother Jarryd and makes his way into the side.

Another player who stands out is Jackson Hately. Hately will be snapped up in most leagues already, but if you’re starting a new keeper league or are able to acquire him via trading, he’s someone you should be looking at. Hately played 13 games at NEAFL level this season and averaged 112 points per game. In terms of stats, he averaged 27 disposals, 6 marks and 7 tackles per game. Of his 13 games, only two resulted in fantasy scores under 100 points. Hately’s top scores in the NEAFL were 153, 139 and 137 AFL Fantasy points. Hopefully, he can find a permanent spot in GWS’ side next year and replicate these numbers at AFL level.

The last player I’ll look at is Lewis Taylor. In case you haven’t heard, Taylor was recently traded to Sydney. His numbers at NEAFL level were good, averaging 109 points per game. His top score of the season was 137, with other good scores of 124 and 123 AFL Fantasy points. My concern with Taylor is that he won’t replicate the midfield time at AFL level as he did in the NEAFL. Sydney also has a number of other small forwards in Tom Papely and newly acquired Sam Gray. So despite having good NEAFL numbers, he’s not a player I’m hot on. However, it’s not uncommon for players to thrive in a new environment and boost AFL Fantasy numbers. Monitor his output during the preseason.

Gain access to all NEAFL Fantasy Scores by becoming a member. Members can view the full table here.